Job Interview Mistakes and Tips to Avoid Them

I was recently interviewed by Monster.com on interviewing mistakes. Here is the full article. For more information on body language for interviews you can get my book, "SNAP Making the Most of First Impressions Body Language and Charisma." 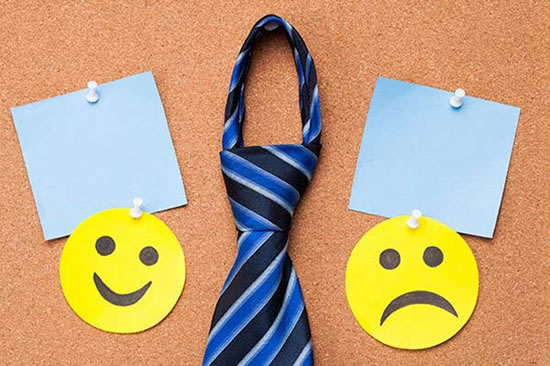 Many recent college graduates flunk their first job interview. In fact, that’s an understatement, according to an Office Team survey that asked senior managers to recount the most embarrassing interview mistakes they’ve witnessed.
Some of the more cringe-worthy stories: an interviewee was so nervous she almost fainted; one dude fell asleep; one candidate even did a song-and-dance routine in hopes of getting the job (err, the performance didn’t go so well).

However, the most common job interview blunders are less jaw-dropping. To ace the audition, avoid these rookie slipups.